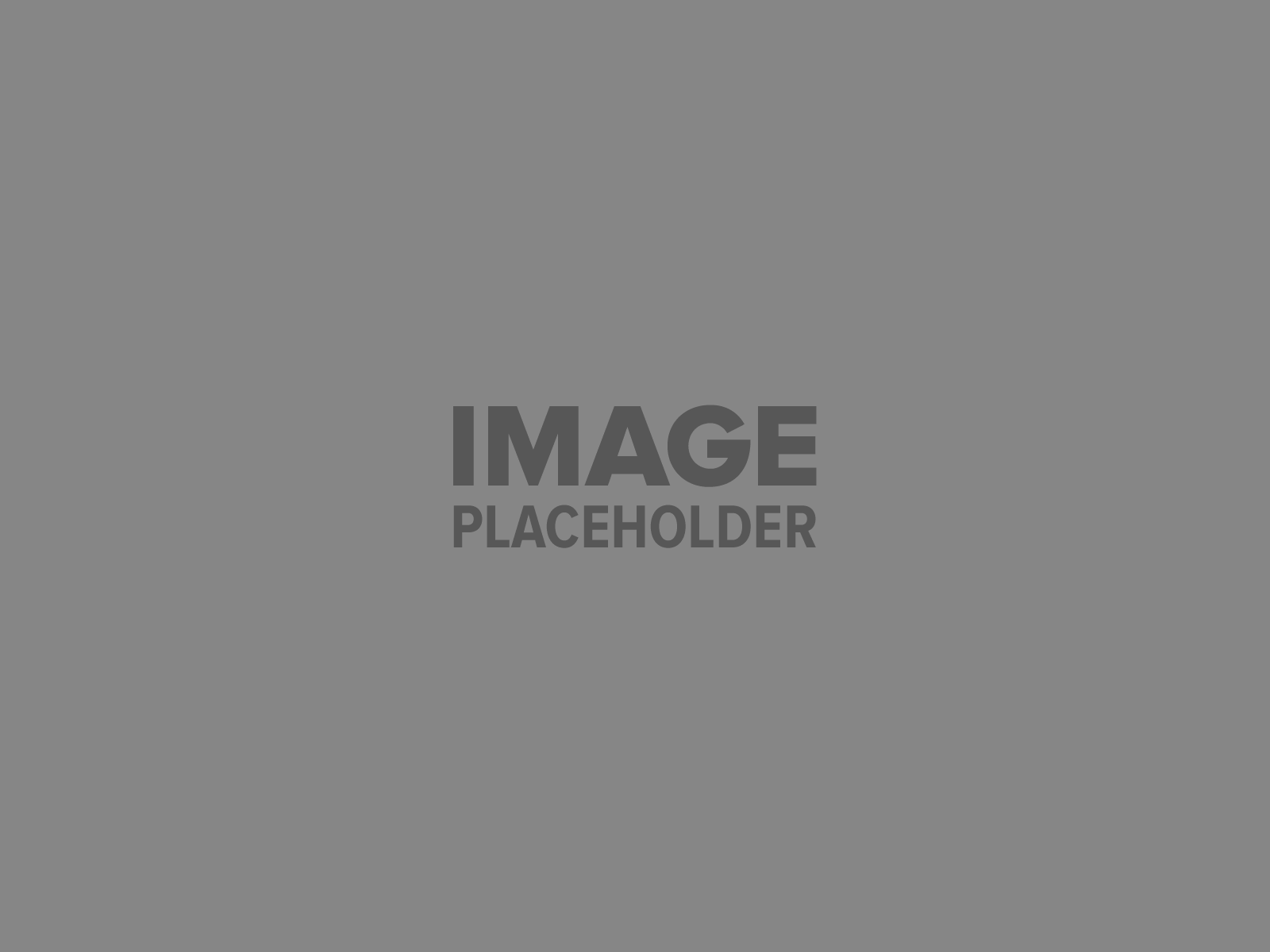 The 2008-2009 Georgia Quail hunting season is the time of year when quail hunters can legally pursue Bobwhite Quail throughout the state of Georgia. This quail hunting season is determined by the Georgia Department of Natural Resources, Wildlife Resources Department with approval from the United States Fish and Wildlife Service. These two entities are responsible for all the rules and regulations as they are related to this hunting season, such as what licenses that each hunter will have to have in their possession, what weapons can each hunter use to take quail in Georgia, what are the dates of this quail hunting season and where in the state can hunters enjoy this sport. All these rules and regulations are in place to help with the management of Bobwhite Quail in Georgia as well as to help ensure the future of quail hunting in Georgia.

The weapons that can be used during the 2008-2009 Georgia Quail hunting season are as important as the other rules and regulations that have been covered so far. These weapons include any rifle or handgun that is .22-caliber or smaller rimfire, air rifle and muzzle-loader, or a shotgun with shot shell 3.5 inches or smaller and a No. 2 or smaller shot.

Quail any of 130 species of small, short-tailed game birds of the family Phasianidae (order Galliformes), resembling partridges but generally smaller and less robust. The 95 species of Old World quail are classified in either of two subfamilies, Phasianinae or Perdicinae.
American quails make up the subfamily, Odontophorinae. Eurasian quails make up the subfamily Phasianinae. The common quail is classified a s Coturnix coturnix, the Japanese quail as Coturnix coromandelica, and the blue-breasted quail as Coturnix chinensis. The northern bobwhite is classified as Colinus virginianus, the California quail as Callipepla californica, Gembel’s quail as Callipepla gambelii, and the mountain quail as Oreortyx pictus.
Button Quail: any of numerous small,round-bodied birds belonging to the family Turnicidae of the order Gruiformes. The 15 species are confined to scrubby grasslands in warm regions of the Old World. Button quail are dull-coloured birds, 13 to 19 centimetres (5 to 7 inches) long, that run crouching and..

Hemipode: (Greek: “half foot”), generally any bird of the suborder Turnices (order Gruiformes), which includes the plains wanderer (family Pedionomidae), the button quail, and the lark quail (family Turnicidae), but especially Turnix species, such as the Andalusian hemipode, or striped button quail, T..

American quails make up the subfamily, Odontophorinae. Eurasian quails make up the subfamily Phasianinae. The common quail is classified a s Coturnix coturnix, the Japanese quail as Coturnix coromandelica, and the blue-breasted quail as Coturnix chinensis. The northern bobwhite is classified as Colinus virginianus, the California quail as Callipepla californica, Gembel’s quail as Callipepla gambelii, and the mountain quail as Oreortyx pictus.
The odontophorine quails, about 30 species, are larger, stouter birds, different enough from Eurasian quails to have been placed by some authorities in their own family. They have thicker bills that are serrated on the cutting edge of the mandible. They are non-migratory, and live in habitats ranging from hot deserts to humid mountain forests. The few species that reach North America are mostly birds of open country, whereas the tropical species are primarily forest birds.

The best-known species in the United States is the northern bobwhite, named from the loud call of the male. A popular game bird, it was originally resident east of the Rockies and north to southern Ontario and New England; it has been successfully introduced in parts of western North America, the West Indies, and New Zealand. It is 8.5 to 10.5 in long, with a slight crest. Males of the northern populations are reddish brown above and white, barred with black, on the belly. The throat and a line above the eye are white; a broad black line extends from the eye backward and around the throat. This white area is buff in the otherwise similar females. In subspecies from the southwestern United States and parts of Mexico, the face, throat, and variable amounts of the rest of the under parts are black.

Monogamous, after the breeding season, bobwhites gather into coveys-groups that may number over 100 birds-dispersing during the day for feeding and reassembling at night or in adverse weather. The members of the covey seek warmth and protection by huddling in a circle, with their heads turned outward. If frightened, bobwhites (likemost quail) prefer to run from danger; when flushed, they fly rapidly with a loud whirring sound, but quickly drop to earth.

In the western United States, the most familiar species is the California quail, a handsome bird with a recurved black topknot. Its raucous callcan be heard in the soundtrack of many Hollywood productions. A closely similar species, Gambel’s quail, inhabits the deserts of the southwestern United States and northwestern Mexico.

Bobwhite Quail
The Northern Bobwhite, Virginia Quail or (in its home range) Bobwhite Quail (Colinus virginianus) is a ground-dwelling bird native to North America and northern Central America and the Caribbean. It is a member of the group of species known as New World quails (Odontophoridae). They were initially placed with the Old World quails in the pheasant family (Phasianidae), but are not particularly closely related. The name “bobwhite” derives from its characteristic whistling call. 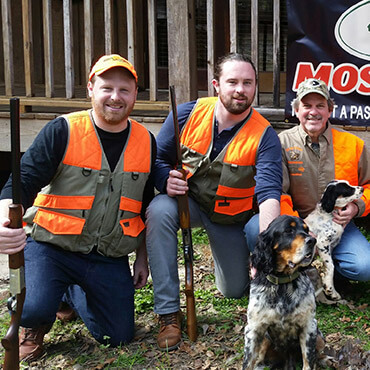